Bonded By A Love Of Music 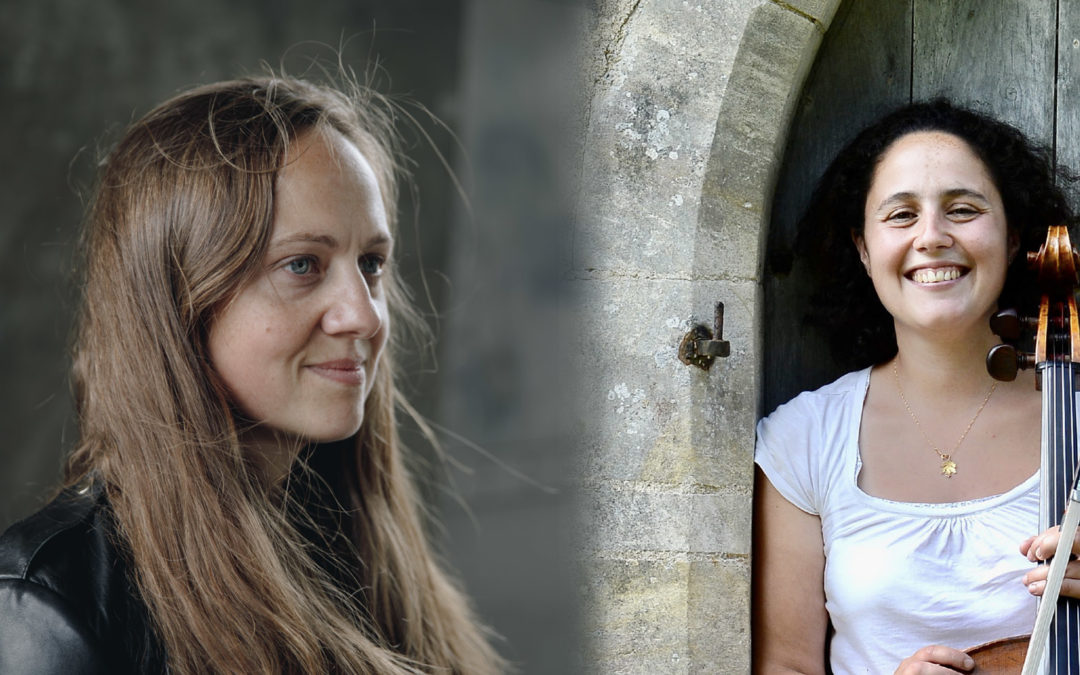 Congratulations to Rachel & Yalda on their live streaming performance for Hertford music club! This was just our second attempt at this new venture and was somewhat beset with technical issues such as clarity of the picture and audibility of the sound. However the domestic setting for this recital was very special and our performers clearly felt at home!

The various styles of music which they gave us were indeed fascinating. The sinuous lines of Bach two-part inventions, well-known to keyboard players took on a new dimension when played by oboe and cello.  A  specially commissioned Sonatina showed to great advantage  the virtuosic skills of Rachael and Yalda. Frank Bridge’s lyrical music was a delight, as Rachel showed her skills at the piano as accompanist to Yalda.

Eccentricity was a theme of the latter part of the recital. Rachel’s amusing compositions describing Yalda’s collection of domestic creatures… two long standing friends bonded by a love of music – thank you both for sharing with us!

Were you watching the live stream? Let us know what you thought by using the comments box below.

Watch out for the next Impromtu Concert!