Chris is a fantastic, London based pianist and musician. He has performed in many world famous venues such as Ronnie Scott’s Jazz Club, the 606, the Royal Albert Hall, the Bull’s Head, Pizza Express Jazz Club and Oliver’s Jazz and Piano Bar (Greenwich). Chris has been involved with projects with Django Bates, Mark Lockheart, John Dankworth and others, and has performed alongside leading musicians such as Jean Toussaint (Art Blakey), Malcolm Earle-Smith, Bobby Wellins (Stan Tracey) and many others. He held the piano chair with the National Youth Jazz Orchestra from 2008-2014, playing high profile performances such as the BBC Proms, broadcast on BBC radio and television and many of England’s finest jazz festivals and concert halls. He still plays regularly with NYJO’s small group counterpart, the NYJO Nonet.

This concert promises another dose of stunning virtuosity, featuring classics from ‘The American Songbook’. Chris will be accompanied by Los Garatt, his bassist and their guest vocalist, Jess Radcliffe. 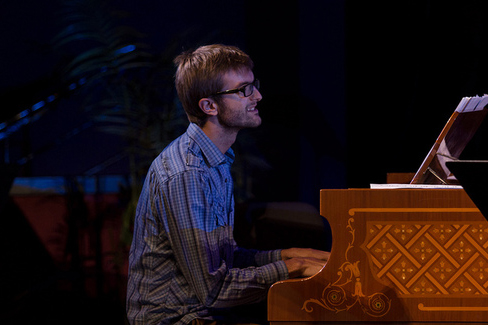 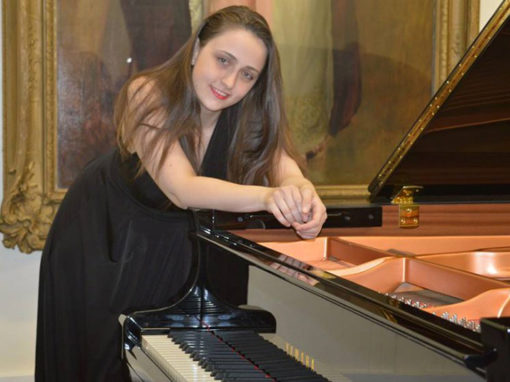 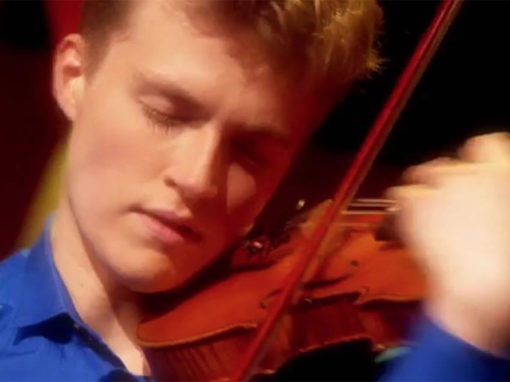 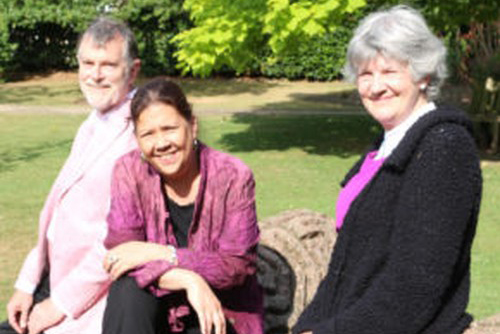 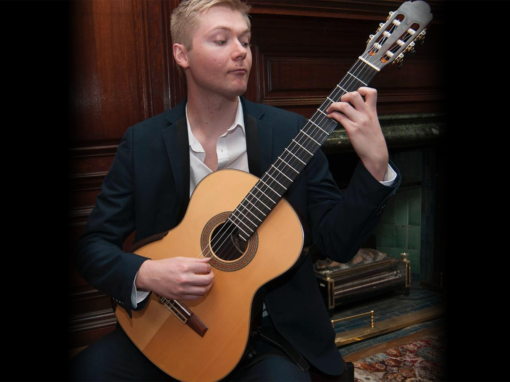 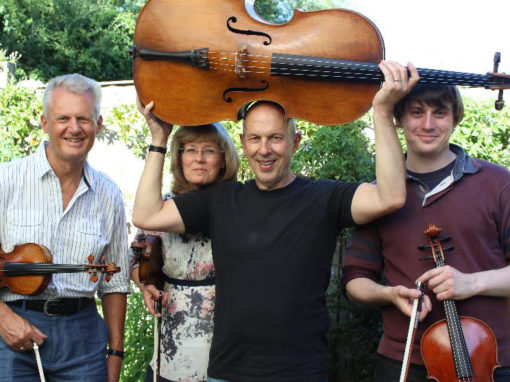